Why You Should Switch Windows Versions In The Next Three Years

Microsoft have launched the newest version of their Windows operating system, and because of this, the countdown has begun to upgrade or replace Windows 10 machines before 2025.

For the most part, Windows 11 is a very similar system to Windows 10, albeit with Teams integration built-in, the removal of Cortana and a few other features, as well as the return of widgets for the first time since Windows 8.

However, the release of a new version means the beginning of Microsoft’s end of support systems, which encourage users and businesses to switch to the new version.

Typically Windows is covered by their Fixed Policy, which means that the operating system is actively supported for five years with a constant stream of updates, additional features and changes to the design.

After this five year period expires, there is a period of external support that also lasts five years and covers security updates, quality of life features and other necessary updates.

Once this period ends, which for Windows 10 will be on 14th October 2025, no more security updates will be developed and the system will, for all intents and purposes, be retired.

There are exceptions to this, the most infamous example being Windows XP, which lasted for 12 years and released patches as late as 2019.

The reason for this is that many governments, point of sale teller machines and countries such as China and Armenia that used Windows XP for a very long time. The UK government set up a year-long deal to provide custom support to give them more time to transition to a later version of Windows.

Currently, the main issue holding people back from upgrading to Windows 11 is the requirement of TPM 2.0, a hardware-based security system that has been a part of nearly every computer sold over the past five years.

For more information and advice about making the transition to Windows 11, as well as other IT support in Colchester, get in touch today. 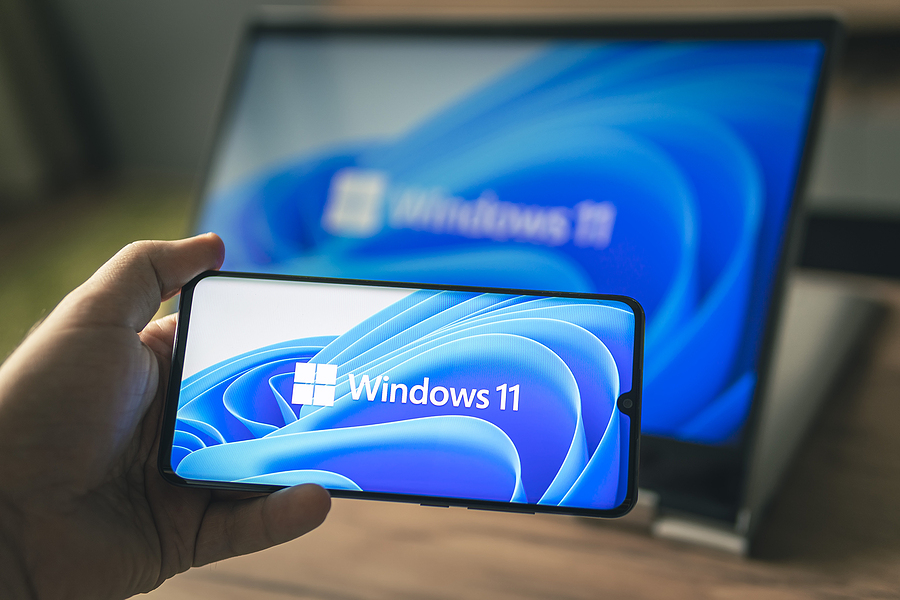