For several decades, Microsoft has had a lifecycle policy that means that many of its older operating systems, office suites and other software will see their support slowly phased out.

Whilst this can vary between particular products, they will typically have a policy where a product will receive distinct and specific support, upgrades, patches and security fixes for a period of time, then will receive support for at least five years after that, sometimes culminating in extended support to help with transitioning.

Even so, this usually means that most products are abandoned within ten years, which is typically enough time for even its most ardent users to find ways to transition to a newer product line.

However, whilst the intention is to both ensure that resources are used to keep the majority of users safe and also ensure that users upgrade to the latest version of certain programs, this has not always been quite as effective at getting people to upgrade, and the best example of this is the case of Windows XP.

Released in October 2001, Windows XP was a massive success and a tremendous leap forward for home and office users alike from the familiar problems of Windows 95 and 98, particularly because of how much more usable it was for networking, an increasing need for many offices at the time.

It took, however, over two decades for Windows XP’s marketing share to fall below one per cent worldwide, meaning that to this day millions of computers are using an operating system without any security fixes, patches or updates.

Part of the reason for this was Microsoft’s unfortunate follow-up to XP. Windows Vista was despised by business and home users alike at launch and time has not been kind to it whatsoever.

Its surprisingly substantial hardware requirements left business owners with the choice of either buying new hardware, dealing with a substantial performance downgrade or sticking with their reliable computer systems.

Whilst Windows 7 fixed many of these problems, Windows 8 caused issues once again, and by this point, Windows XP was out of its mainstream support period, so many users continued to stick with it even after its extended support ended in 2014, with patches released for XP released as late as 2019.

For more information and upgrade advice and IT support in Colchester, get in touch today. 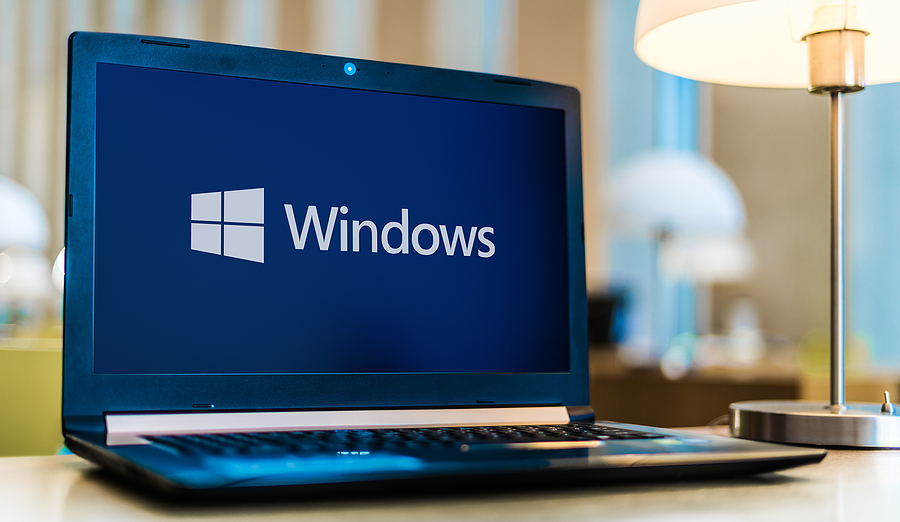