The Strange History Of The World’s First Computer Virus Scare

With the rise of cloud computing and increasing dependence on computer networks, every computer has some form of virus and malware protection to scan for common threats and reduce or reverse the damage as much as possible.

However, prior to 1992, many people who used computers did not have any form of anti-virus software, although the event that inspired them to do so was one of the strangest technological scares in computer history up until that point, in the form of the much-publicised Michaelangelo virus.

Even by 1992, viruses were nothing new, with the Creeper virus and Reaper anti-virus having been developed in 1971 and 1972 respectively.

For more technologically savvy crowds, viruses were far more common, with major outbreaks of viruses such as Brain, the Morris Worm and the Byte Bandit having had somewhat major outbreaks relative to the number of computer users at the time.

However, Michaelangelo was seen as somewhat different, with the boot sector virus difficult to detect given that it only takes effect on 6th March.

What made it a more major news story, however, is that some software manufacturers reported that they had accidentally shipped disks infected with the virus, which meant that any disk that had been inserted and accessed would have infected the computer it was inserted into.

This turned a more typical story of a virus discovery into an international news story, made much more intense when John McAfee, founder of the titular anti-virus software, claimed that anywhere from 5,000 to five million computers could have been infected.

This led to people buying anti-virus software in droves to desperately try and fix their computers, causing many shops to sell out of the software and virus reports to skyrocket.

Ultimately, however, very few computers lost data, and it was difficult, according to research by IBM, to find any verified data destruction caused by Michaelangelo, which turned the fear of the virus into anger at a potential hoax.

For more information and advice about IT services in Colchester, get in touch today. 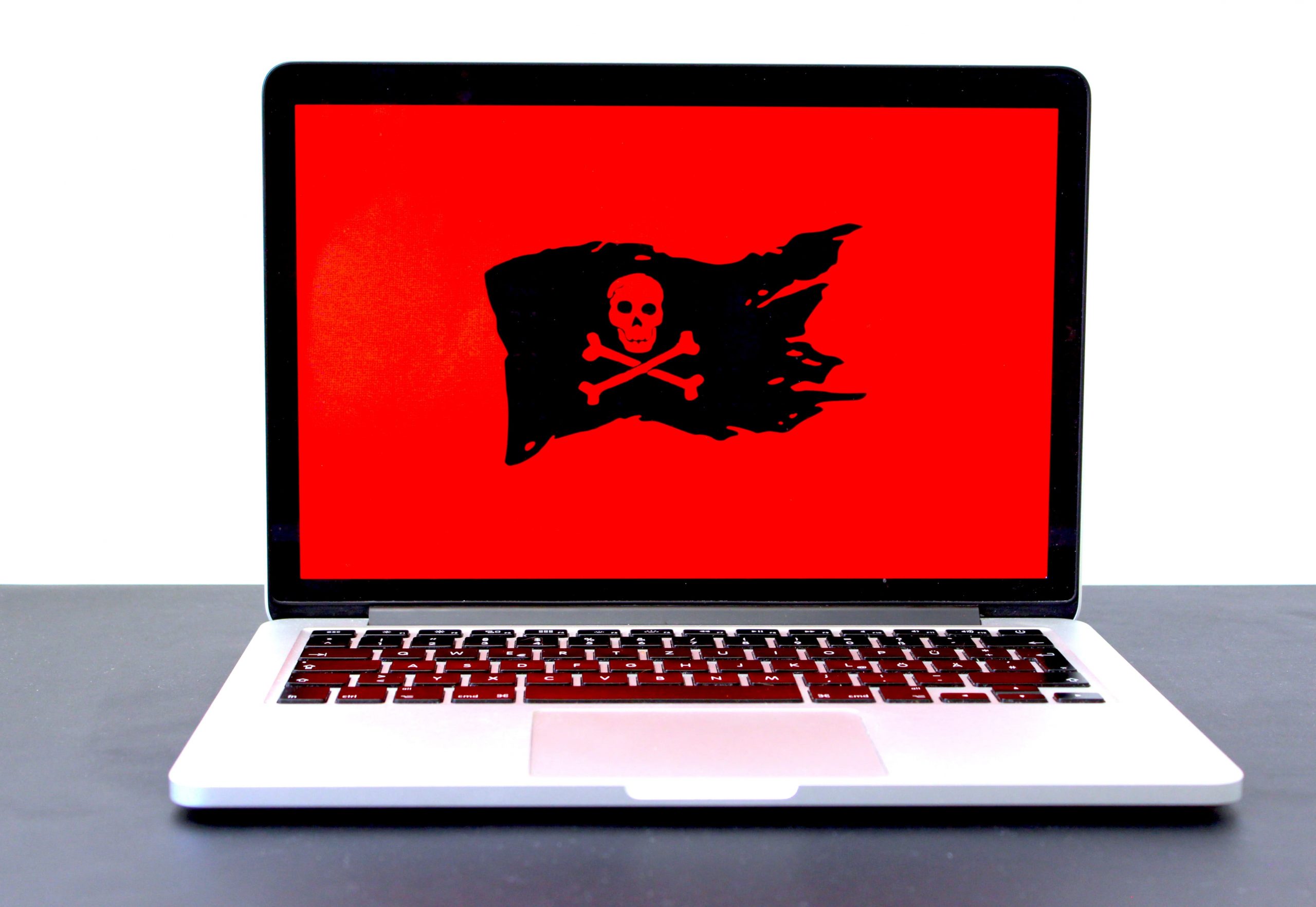