One of the biggest transformations in the business world in the 1990s was the shift of IT away from complex command prompts and toward more intuitive graphical user environments.

The piece of software that arguably brought more people into the world of computers than nearly any other was Microsoft Windows 95. From the highly effective “Start Me Up” marketing campaign onwards, the system quickly became the standard way to use a computer.

However, around the same time as Windows 95 was released, with all of its positives and negatives, Microsoft was working on what was known as “Project Utopia”. The aim was to make using a computer easy and unthreatening to a generation of very new computer users.

However, the resulting software, Microsoft Bob, quickly became infamous to the point that it is often considered to be the absolute worst product Microsoft ever made by a considerable margin.

Essentially, Bob was an alternative user interface for accessing windows, which replaced the standard desktop with a series of different rooms, each of which would have access to programmes that fit the room, such as a word processor, spreadsheet and financial tool.

As well as this, they had icons, furniture and decorations, most of which could be repositioned, added and removed.

It also, most infamously, was the first appearance of the Microsoft Assistants, a series of animated computer-generated characters that would become the most hated feature of Microsoft Office due to their intrusiveness, as well as the development of the typeface Comic Sans.

Add to this a surprisingly substantial demand on a user’s computer, and the total lifetime sales of just 58,000 are less surprising.

It lasted just a year before being discontinued and has continued to be a constant topic of discussion when Microsoft’s less positive moments come to life.

It turned out that, in their attempts to make a more welcoming user interface, they had forgotten about how effectively this had already been done with Windows 95.

For information and advice on IT services in Colchester, get in touch today. 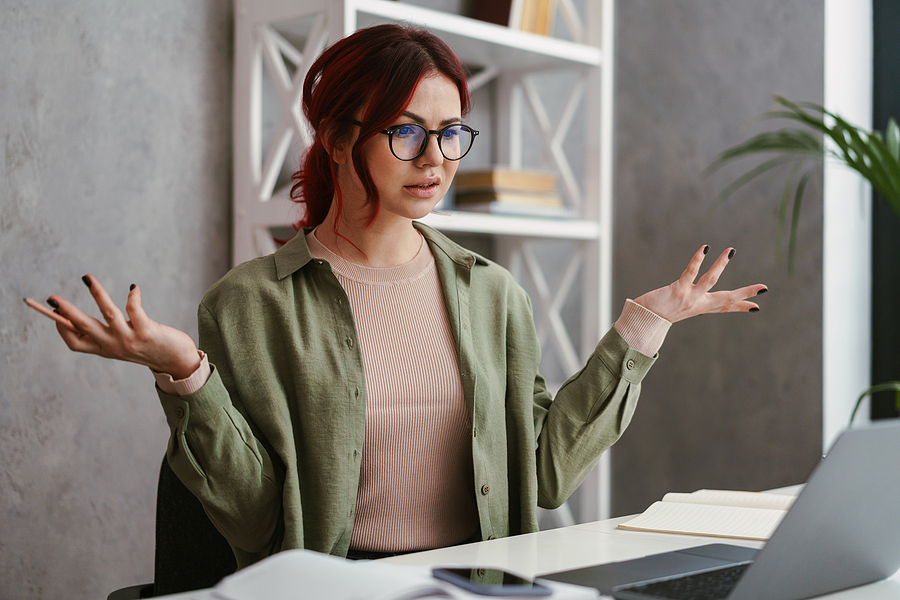