The Rise And Fall Of The Microsoft Office Easter Eggs

Did you know that a version of Microsoft Excel had a flight simulator, or that Microsoft Word had a pinball game that contained the software credits?

For many years, a lot of the IT software that offices used would also contain hidden features, messages or images, which the team referred to as “Easter eggs”.

They did not invent the concept, however; the term was first used in a software context in the 1980 video game Adventure when developer Warren Robinett secretly hid his name during a time when Atari refused to credit its developers.

Easter eggs are often designed to be a fun reward for people inquisitive enough to experiment with the software, and Microsoft was one of the most infamous companies when it came to adding elaborate Easter eggs into software suites many office workers would have used.

Here is a brief history of the Microsoft Easter eggs and why they no longer appear in Microsoft Office.

The first Microsoft Easter egg was found in the early versions of Windows, where pressing a secret combination of keys would show a credits list, which would become increasingly elaborate by the time of Windows 3.0, where a complete list of credits would appear on the desktop using their internal account names.

By Windows 95, this had evolved into a full-on musical presentation with animation and the use of one of Windows’ secret debug MIDI files (which contrary to popular belief, were not in fact Easter eggs).

In Microsoft Office, the earliest Easter Egg was found in Word for Windows 2, which featured a simple animation but it would be Excel 95 that would feature one of the most famous Easter eggs ever made: The Hall Of Tortured Souls.

Like many other Microsoft Easter eggs, it was a glorified credits screen, but in the form of a three-dimensional first-person game with a striking similarity to ID Software’s Doom, featuring an animated credits scroll and pictures of the development team.

By Office 97, it had gotten out of control, with three of the applications in the suite featuring Easter Eggs.

Microsoft Access had a Magic 8-Ball-style fortune teller as part of its macro system that showed the answers as dialogue options.

Microsoft Word went a step further and featured a pinball game hidden deep in its code, which whilst not as much of a productivity-destroying force as Solitaire or 3D Space Cadet, had notably sophisticated physics for a hidden toy.

Even more absurd than this was the hidden flight simulator in Microsoft Excel 97, which featured a surreal purple landscape and a scrolling credits monolith in the centre.

The final major Easter egg was Dev Hunter, a 3D Spy Hunter-style driving game that used DirectX and was the most elaborate of all of the Microsoft Easter eggs. There was one final version of the arcade game Asteroids hidden in Microsoft Office 2004 notifications for Mac OS X as well.

The end of the Easter eggs came as the result of a company-wide memo by Bill Gates entitled Trustworthy Computing.

The memo, which called for Microsoft to focus on security over functionality after a relentless wave of high-profile virus attacks, led to the end of hidden software and secret features with a focus on greater transparency for business customers.

For more information and advice about IT services in Colchester, get in touch today. 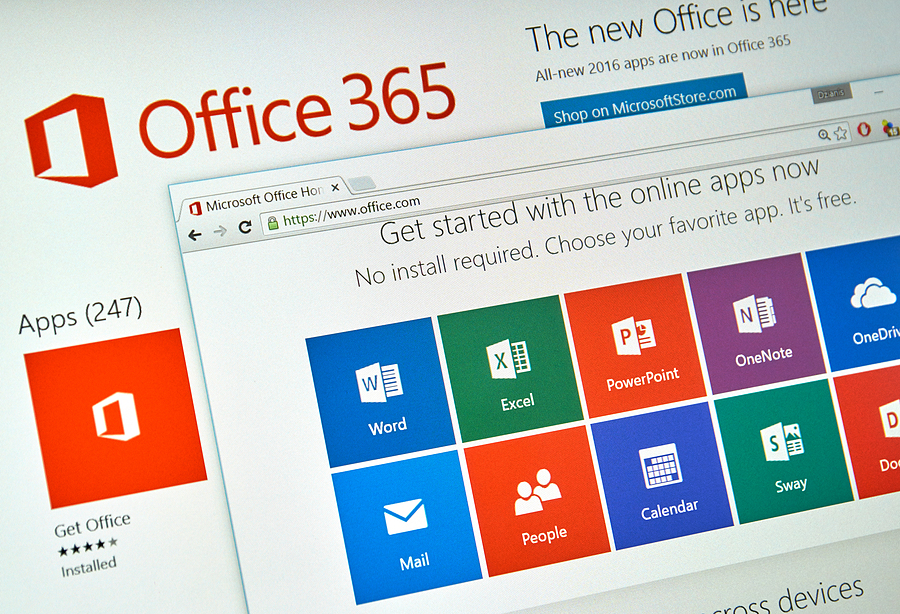