Retailers ‘Need More IT Security’ To Protect Against Shoplifters

Small retailers across Essex may be enjoying opening their doors again more freely these days, but while the end of restrictions means people can move and shop more freely, some security risks have increased.

Information Age notes that shoplifting is one of these, not least because the ‘pingdemic’ has sometimes left shops short-staffed. Another is the danger of staff being verbally or physically abused in situations where there are few or no colleagues. Last year, £935 million worth of goods were lost to thefts by customers, while over 455 staff abuse incidents were reported every day.

It might be wondered how this most physical of crimes could be guarded against using IT services in Essex, but VoCoVo boss Martyn Jones noted that there are many security services that can help protect retailers against this threat.

He remarked: “In light of the growing shoplifting concerns and the unpredictable nature of Covid restrictions, retailers must act now and invest in the right technology to enable them to better protect their teams and their stock.”

Among the technological developments he listed was facial recognition technology, which will help identify thieves. Not only can such footage be used to prosecute them afterwards, but it can also sound an alert when someone with ‘form’ enters a store. Because this data can be shared widely, it also means that a shoplifter cannot go to a different town and use their unfamiliarity as a cover.

The pingdemic may be less of a problem now, with changes to the system cutting ‘pings’ by 43 per cent in the first week after the adjustment, while double-jabbed people no longer have to self-isolate. But small retailers in Essex may still find the adoption of new technology has a valuable role to play in protecting both stock and staff from criminals. 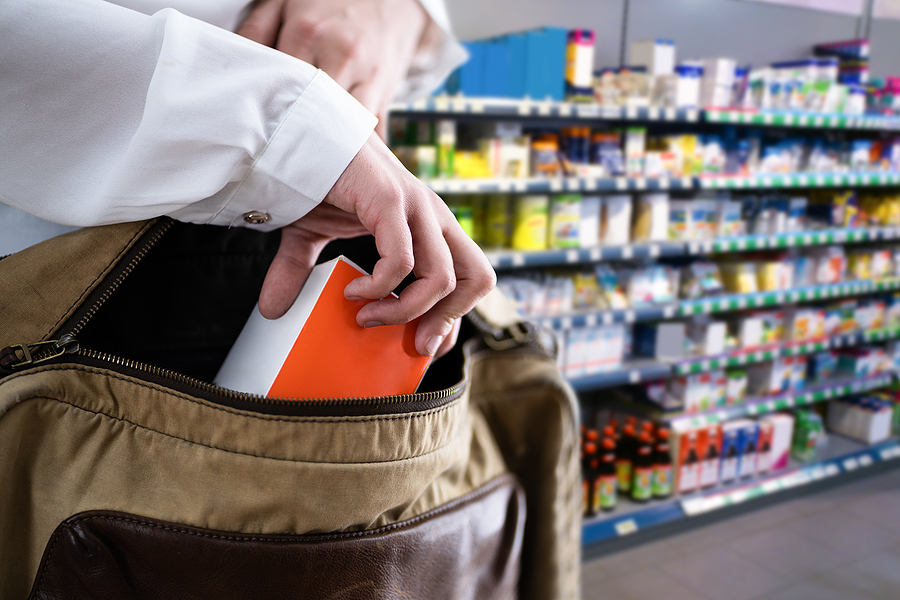