The largest rail strike in 30 years has not had as much impact as it was hoped, thanks to the flexibility most employees have these days when it comes to working from home.

According to the Telegraph, more than 40,000 members of the RMT (National Union of Rail, Maritime and Transport Workers), have refused to go into work over the last few days over a dispute regarding their pay and conditions.

The absence of thousands of staff at Network Rail and 13 other operators has caused a massive amount of disruption, particularly for commuters, BBC News reported, with just one-fifth of services running.

However, thanks to having to work from home during the pandemic, lots of employees are now set up with the appropriate virtual technology that enables them to carry on with meetings, access documents and update files without having to go into the office.

Indeed, Sky News revealed that while 80 per cent of rail services have been suspended, peak traffic into Manchester had only increased by two per cent, suggesting most people were not desperate to get into the city and were working from home instead.

It stated: “Working from home has made many white-collar jobs strike-proof and millions have stayed at home.”

While this is not good news for the strikers who want to use the walkout as leverage for a seven per cent pay rise, it does mean a huge number of people have been able to carry on with their working week without substantial disruption.

Get in touch with us for more information on remote IT services in Colchester. 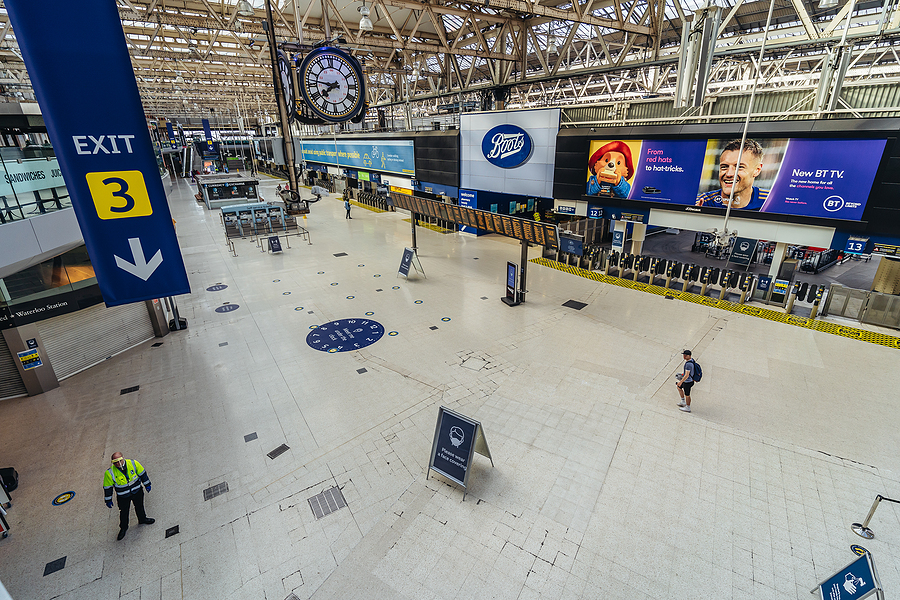