To say the office fundamentally changed in 2020 is an understatement that grows in significance with each passing year, as remote working moved from a temporary need to the stable norm that the offices of the future are increasingly being built around.

This is just one of the biggest trends in IT and office technology that we have seen over the past few years, and here are other trends that are expected to make some form of impact over the next twelve months.

Facebook, the social media company that is one of the cornerstones of digital marketing for many companies, has changed its name to Meta with its business model moving towards a converged set of virtual services.

The concept of the metaverse is somewhat nebulous and has been since the term was coined in the 1992 novel Snow Crash, but outside of the more fanciful likes of virtual property and computer games, the metaverse could change the office experience as well.

A demonstration, shown at Connect 2021, showed people gathered around a virtual meeting room table as particular avatars, able to share immersive experiences even when apart.

This makes it potentially ideal for creating mindmaps, exploring 3D models of potential products and presenting interactive lectures on topics.

Exactly how this will work or when many of these features will be released in the wider world remains to be seen, as well as if, like the virtual reality technology underpinning it, it becomes too cumbersome to be a replacement for the simplicity of Teams or Slack.

Over the past two years, many businesses have transitioned to both using and selling digital products and services, which can be fine for some businesses but leave others without a strong knowledge base struggling.

This could potentially change with a range of innovations intended to reduce the learning curve, with the potential of opening digital development in a similar way to how the graphical user interface introduced millions to computing who were intimidated by the text parser.

The biggest innovation in this regard is Codex, a product by research group OpenAI that can translate natural language into usable code.

The Rise Of AI And AI Accountability

Artificial intelligence and automation have become increasingly useful tools in nearly every industry, and whilst in many offices, AI will be more of an aid to automate simple tasks, its potential is beginning to be realised.

With that, however, comes a need for transparency in how machines learn and make choices, as AI can also be potentially very damaging when used irresponsibly, as seen with many flaws in facial recognition technology.

A potential EU Artificial Intelligence Act could be the start of restrictions and limits being placed on AI and what it can be used for, with facial recognition, social scoring and human resources decision making being particularly targeted, as well as generally causing harm or exposing vulnerabilities.

Navigating this complex part of IT will be a major talking point during 2022.

For more information and advice about business IT support in Colchester, get in touch today. 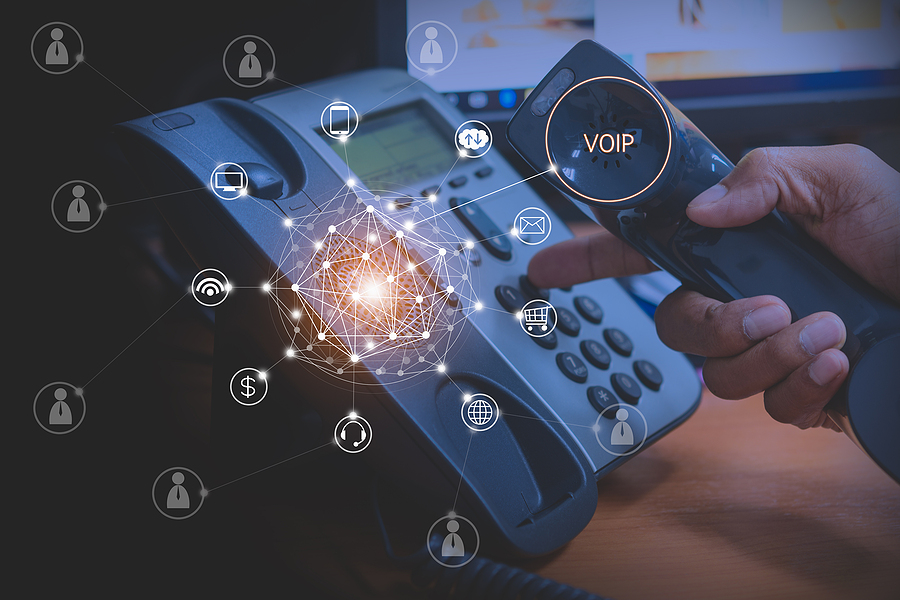