First, the pandemic forced people to work from home, then the rising cost of living, and now Britain’s extreme weather conditions, as millions of people chose to ditch the commute during the hottest day on record.

Earlier this week (Tuesday July 19th), temperatures soared to 40.3C in Coningsby in Lincolnshire, breaking the previous record of 38.7C in 2019.

As weather experts had warned the public about the unprecedented heatwave beforehand, many chose to work from home instead of braving buses, tubes, or trains, or heading out in the car.

Transport for London (TfL) stated that commuter numbers on the London Underground dropped by 18 per cent on Monday from the previous week, while bus journeys declined by ten per cent.

MyLondon reported a statement from a TfL spokesperson: “The recent high temperatures have led to more of a reduction than would have been expected before our travel advice was issued to only make essential journeys during this extreme hot weather.”

What’s more, Network Rail imposed speed restrictions to reduce incidences of buckling tracks and derailing carriages, while other operators issued limited timetables for the beginning of this week.

As climate change continues to worsen, it is likely these extreme weather conditions will become more common. In fact, the rate of warming is currently 0.18C per decade, and 2021 became the hottest year ever recorded, according to the National Oceanic and Atmospheric Administration (NOAA).

Even without the extraordinary heatwave, Computer Weekly revealed homeworking numbers have now more than doubled since before the pandemic, as more people have seen the benefits of being able to work in the comfort of their own house.

To support staff working from home, invest in VOIP phones in Colchester today. 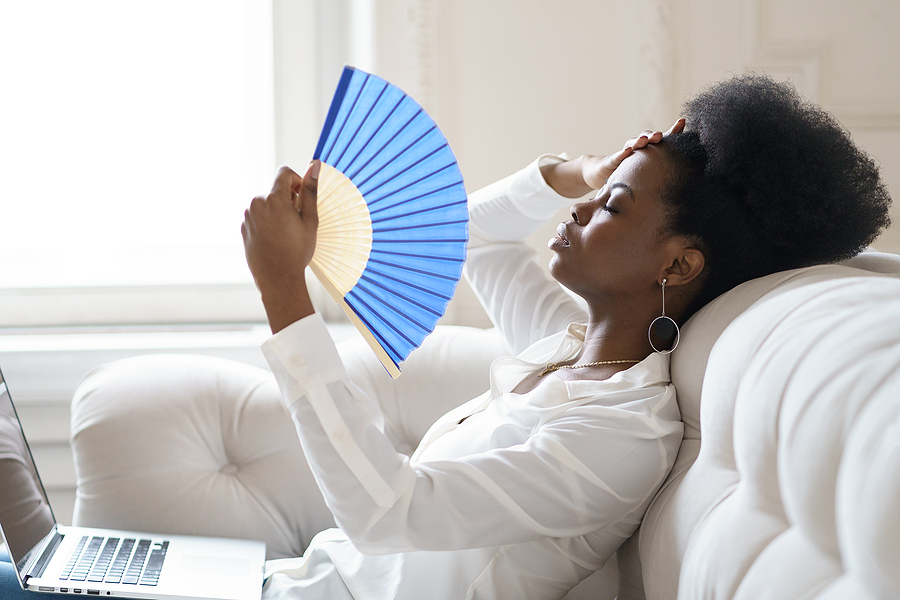