FMCG Firms Warned Over IT Security

Firms that trade online in fast moving consumer goods (FMCGs) have been warned that they need to bolster their defences against cyber crime, whether it is viruses and malware or phishing scams.

Writing for The Grocer, CEO at the Scottish Business Resilience Centre Jude McCorry said firms across the UK operating in the sector are increasingly being targeted by the crooks, but have often turned a blind eye to the growing threat that awaits them.

She cited an example of this as the recent case of KP Snacks, where a ransomware attack prevented the firm from being able to process or despatch online orders.

Another instance affected hundreds of Spar supermarkets in the north of England last December, when a cyber attack took down its electronic payment systems, forcing some stores to close and others to restrict shoppers to cash-only payments.

Despite these real examples, Ms McCorry noted that many companies are still complacent, observing that a colleague addressing a recent Federation of Independent Retailers event observed “the disconnect between the rise in cyber incidents and how it might impact the retail industry.”

Rejecting the idea that firms can still take the attitude that IT security is “someone else’s problem,” she added: “No organisation is immune from cyber crime – irrespective of size or sector – and it’s not a case of if an attack will occur, but when.” She cited Tesco as an example of a large retailer that has taken steps to deal with the problem, recently conducting its first cyber attack stress test.

Most companies will not be on the scale of a major high street retailer like Tesco or Spar, but it is clear from the expert’s words that they can still be a target.

Ms McGorry recommended that firms invest in IT security, noting that Hiscox estimates the typical cyber attack costs a firm £11,000, a figure she believed was probably on the low side.

She also advised companies to have contingencies in place for any attacks that do penetrate their initial defences, so that they can resume normal operations as soon as possible, seek the necessary help and keep affected parties such as customers informed.

Among the sources of help she suggested was the National Cyber Security Centre (NCSC). This body recently announced the launch of a new tool to help organisations check their email systems to identify any weaknesses that the criminals can exploit.

Officially unveiled at the CYBERUK 2022 conference, the tool is designed to assess domains to show where they fall short in having the recommended defences in place.

According to the NCSC, in some sectors only seven per cent of firms have the necessary level of coverage, so this tool may show a lot of firms that they need to take significant action.

For that reason, it makes sense for firms operating online to bring in expert advice and services to ensure the best possible protection and resilience against the growing wave of cyber crime.

If you need business IT support in Colchester, call us today 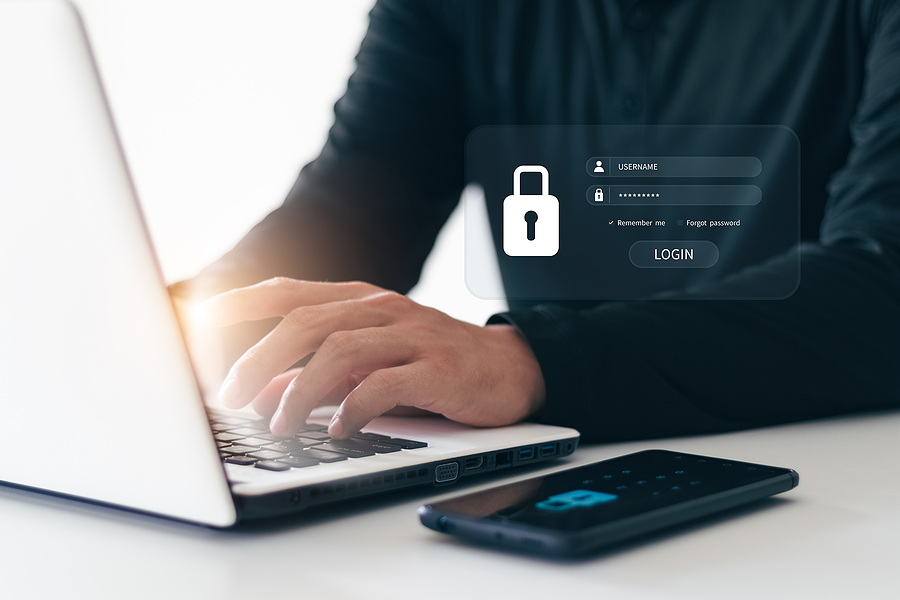