Festive Season IT Threats To Your Firm

Companies have to deal with the threat of cyber crime throughout the year, but sometimes it can be easy to forget this in the busyness that surrounds the run-up to Christmas, not to mention during the festive season when you may all be on holiday or running the business on a skeleton crew.

However, the reality is that firms in the county may need IT support services in Essex as much, if not more, at that time, as Christmas is when many criminals sense a big chance to hit at vulnerable enterprises.

Writing before last Christmas for Infosecurity, Head of Security & Compliance at UKFast Stephen Crow said: “Unfortunately, Christmas has become the peak time for hackers to launch cyber-attacks. While everyone is busy celebrating with family and friends, they’re working hard to exploit any vulnerabilities they can.”

He listed four reasons for the seasonal vulnerability; hackers prefer to work undetected when IT staff are busy celebrating; many firms do not have a contingency plan for dealing with problems arising during the festive season; malicious actors enjoy the attention they get from spoiling Christmas; and firms are more likely to pay ransoms during this season.

It is reasonable to expect that this will remain the case in 2022. After all, the kind of threats Mr Crow referred to had been a recurrent theme of Christmas over several years. In the case of malicious activity, for instance, he mentioned the 2014 Lizard Squad Attack, which affected gaming servers owned by Sony and Microsoft.

Threats appear in various forms, often very familiar. As well as ransomware, there is phishing, human error and weak passwords, among others. Some may be very seasonal, such as phishing scams related to online Christmas present buying.

It may be the last thing you want to think about this festive season, but experienced voices know that, just as burglars may be sniffing around homes in the dark hoping to literally steal gifts from under the tree, Christmas is a time when the cyber criminals will also hope to exploit a range of opportunities gifted to them to make money, mischief and misery. 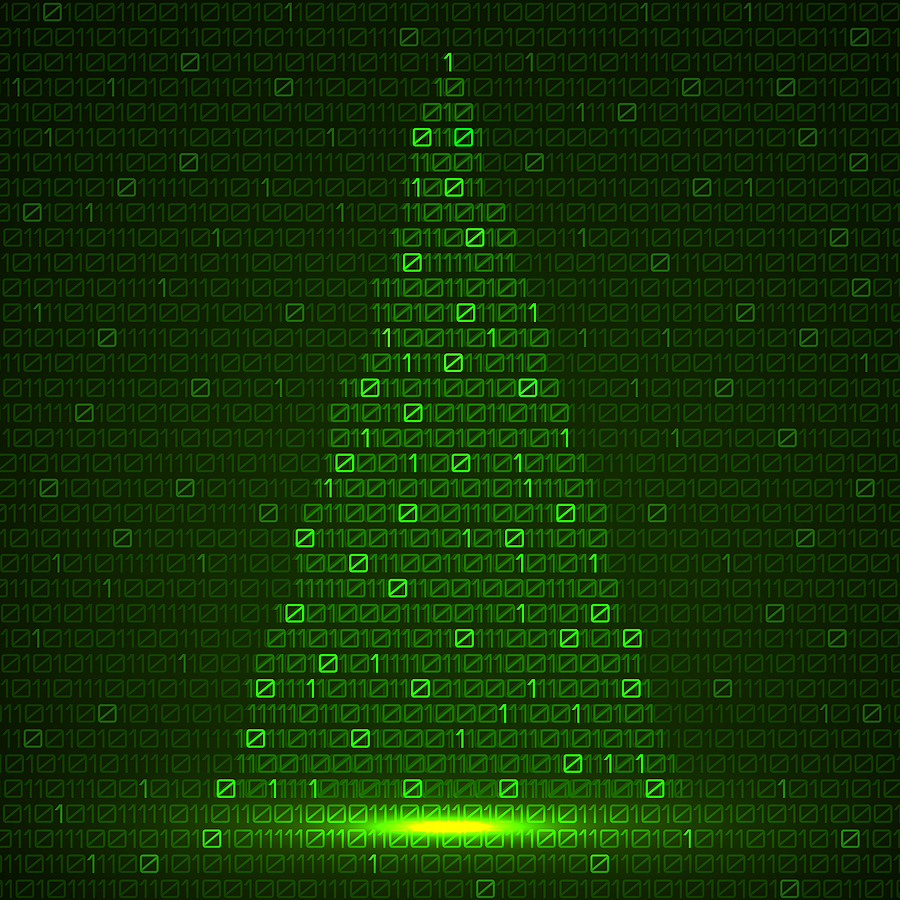