A new survey has indicated that firms in the UK are among the most vulnerable in the world to economic crime, with cyber attacks being a key reason.

Consultancy firm PwC revealed in its Global Economic Crime Survey that 64 per cent of businesses in the UK suffered from economic crime in the last two years, up from 56 per cent in 2020 and 50 per cent in 2018.

Not only is this level well above the global average of 46 per cent, but it exceeds every other country surveyed bar South Africa.

The role of cyber crime was a significant one, with 32 per cent of crimes against UK firms resulting from a security breach. However, on a more positive note, this was down from a 42 per cent share in the 2020 survey. According to Computer Weekly, this drop was most likely to be a result of greater awareness of threats such as malware.

Nonetheless, this finding may still be taken as a clear sign of the need for good business IT support in Essex, as firms in the county will face regular cyber threats.

Examining the data, head of digital and forensic investigations at PwC Fran Marwood expressed surprise at the fall in cyber incidents, while suggesting this may be “temporary” as some crimes may have gone undetected due to company systems struggling to adapt to “keep pace with remote working”.

However, he added, in some cases crime has been cut by “effective compliance programmes, cyber-defenses and fraud prevention controls”.

Getting the right IT support will not only help limit the level of economic crime being inflicted on British companies, but also literally make life easier for your workforce.

The National Cyber Security Centre recently wrote about how the impact of a cyber attack is not just on the functionality of systems or finances, but also on the personal well-being of those facing the strain of tackling and responding to an attack.

While the centre highlighted the support it gives to such victims, it is undoubtedly better for a firm if it has the IT apparatus and support in place to prevent a cyber security breach occurring in the first place. 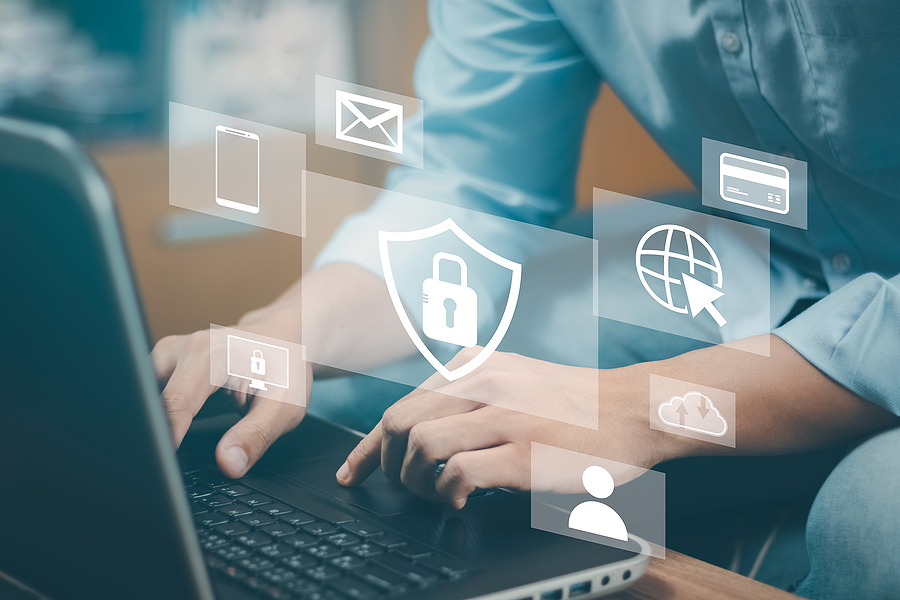